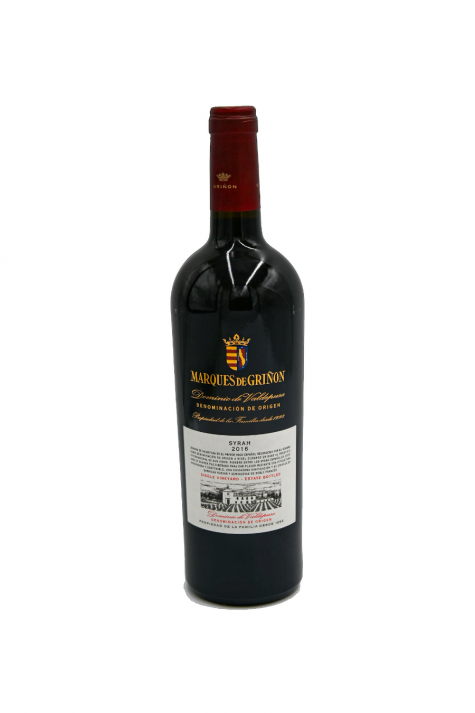 Marqués de Griñón Syrah. Red bold and dry wine from Dominio de Valdepusa, Spain. Made from Shiraz grapes, aged for a minimum of 12 months in French oak barrels. It expresses some black fruit notes combined with oak and earthy flavors. Dominio de Valdepusa is located in Toledo and has belonged to Carlos Falcó’s, the Marques de Griñón’s, family since 1292. In 2002 this property was granted the first ‘pago’ Denomination of Origin by the Spanish State. In 2003 the European Union ratified this recognition, making Dominio de Valdepusa the first Spanish estate to receive the recognition.

Nothing in your cart yet.